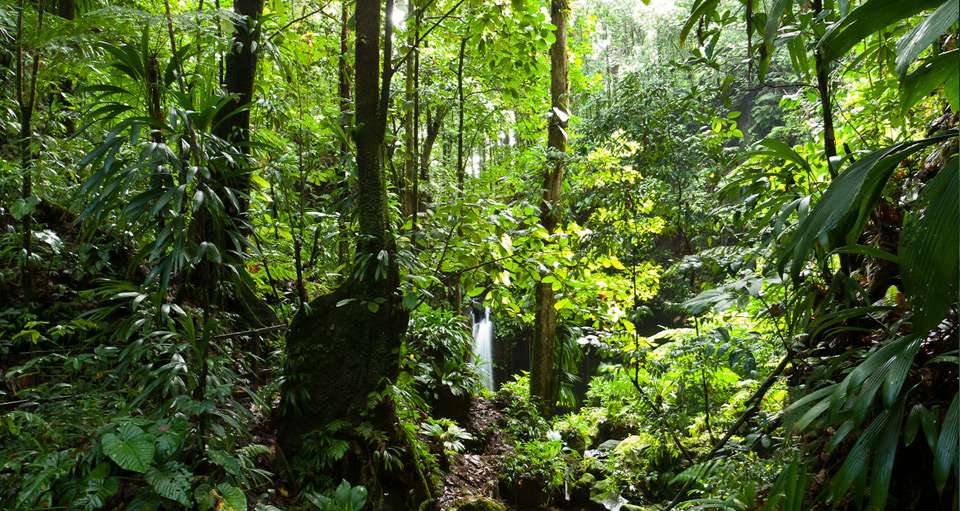 One of the six principles of Naturopathic Medicine invokes “The Healing Power of Nature. As I reflect on this principle, I am reminded of one my professors in med school — Dr. Tori Hudson. “My daily mantra with patients is to be outside- somehow or someway,” Dr. Hudson said.

She lectured about nature deficit disorder and how many problems we face today are due to disconnect from nature. She also talked about forest bathing – this is only one of the ways that exposure to nature has positive effects to the nervous system,

I grew up in Brooklyn New York, a place not often associated with green spaces — yet, my parents always made sure that my siblings and I developed a certain familiarity with the earth. For starters, my father was a beekeeper and kept three beehives in our backyard, which gave us so much honey that we didn’t know what to do with it. Mostly, we ended up giving it away to people at our church. My father attributed the bountiful honey harvests to the linden trees which grew in our neighborhood. Weekends were spent exploring bike trails in Prospect Park, along with much larger parks in upstate New York. Our summers were usually spent in the Caribbean with my grandparents, where we spent our days swimming in the sea, hiking in forests and climbing mango trees.

I am currently in my 30s, and these memories help remind me to get back to nature whenever I am feeling stressed to help me recalibrate.

I recently saw a video created by a granola bar company, which was part of the company’s “Rediscover the Joys of Nature” campaign. In the video, three generations of families were asked one question: What did you like to do for fun as a kid? The grandparents and parents talked among going blueberry picking, fishing, playing games in the yard, building forts, and other outdoor activities. But when the children answered the question, their responses were quite different: video games, text messages, phones, and email were among their answers. “My favorite thing to do in the world is definitely watching videos and playing video games. Those take up so much of my time,” one child responded.

When asked how much time per day they spent using these devices, the children responded three to five hours. One child proudly revealed that he watched 23 episodes of a TV series in just four days. Another child remarked that he often became so engrossed in his video game that he would forget all about the real world around him.

The children’s videos were then shown to the parents and grandparents who watched with tears in their eyes. One mother said that she feels sad for her son because he is missing out on what’s out there in the beautiful world.

The video ended with the tag line: “Nature has always been part of our childhood….let’s make sure it doesn’t stop with us.”

I am a fervent supporter of technology and its ability to make us more efficient, productive, and even more informed in many aspects of our lives. With that said, I wouldn’t trade those times I spent eating sun ripened mangoes in a tree for hour-long sessions playing Xbox or World of Warcraft. Being in nature has and always be a big part of my life. I encourage all my patients to discover the joys of the great outdoors!