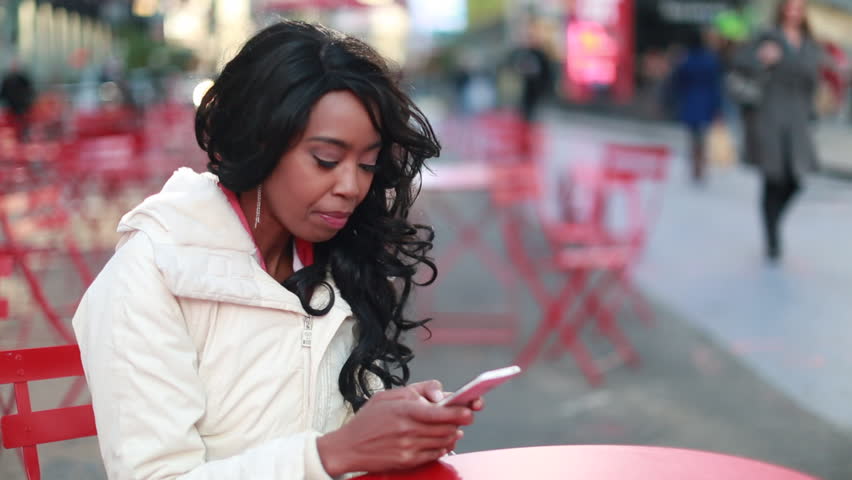 The other day, a 30-year-old man accompanied his elderly mother to her follow-up visit.  At the end of the visit, the son mentioned to me in passing that he had experienced mild chronic neck pain for the past couple of months.  He was not formally my patient, but I decided to engage him for a bit and see if I could be of assistance. He reported his pain as 4/10, with 10 being extreme pain.  There wasn’t any history of “obvious” trauma to his neck area. I did, however, observe that he held his head in a hunched over position while playing a game on his phone during his mother’s visit.  When I inquired about the time he spent hunched over playing on his phone, he admitted to spending 4 hours a day playing Angry Birds on his phone and iPad.

After this incident, I became more cognizant of the poor posture maintained by many, myself included, while using mobile devices.  Being 6’6, my height affords an excellent vantage point, and daily I observe over three-quarters of my fellow train commuters hunched over their phones like the Hunchback of Notre Dame.  I wondered if they too suffered from mild chronic neck pain.

Apparently, I am not alone in my observation. More and more health care providers are noticing an alarming trend of more patients showing signs of early disk degeneration in the cervical spine (the upper part of the spine that supports the neck). So much so, that the condition has been informally coined ‘text neck.’  The trend is worrying since 92 percent of American adults have a mobile phone. Almost three-quarters of teen ages 13 to 17 have a smartphone or have access to one. More than half go online several times per day, and a quarter of them say they go online “almost constantly” according to the Pew Research Center.

Dr. Karen Jacobs, an occupational therapist, ergonomist, and clinical professor at Boston University says, “With all of these new technologies, we are adopting more awkward postures and hunching over even more as screens get smaller and smaller….When you stand with good posture, there is a normal curvature in your cervical spine. From a side view, it looks like the letter ‘C’, with the curve’s convexity at the front of the neck and the concavity at the back,” With  ‘text neck’, the normal curvature of the spine is lost, causing a host of problems over time, including neck and shoulder pain, headaches and premature disk degeneration that can lead to arthritis, bone remodeling and a hunched back.

With good, neutral spine posture “meaning the ears are in line with the shoulders and shoulder blades are pulled back” the head weighs about 10 to 12 pounds. A recent study found that when the head is flexed forward at an angle of 60 degrees to look at a mobile device, the effective weight of the head increases significantly to 60 lbs, placing extra stress on the cervical spine. “For a teenager with their head down two to four hours daily, that’s up to 300,000 pounds of stress over 5,000 hours during high school,”

Try the following tips to help prevent “text neck”  since we are not about to give up texting, searching, posting on social media, accessing emails, watching videos or playing Angry Birds on our phones anytime soon.

In the spirit of healthy necks,